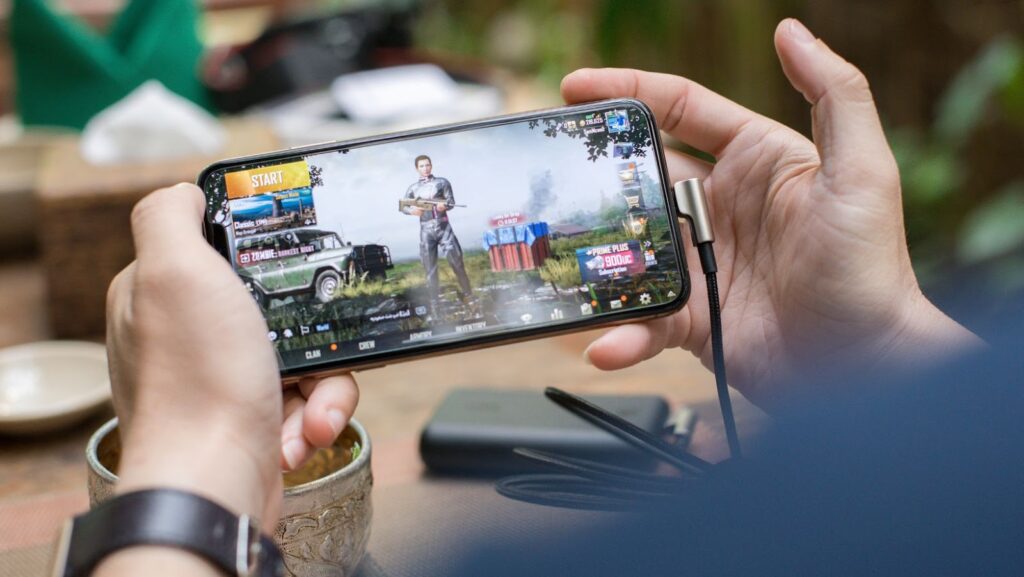 Throughout the pandemic, there has been a lot of talk about multiplayer gaming activity. It’s been clear that, particularly during periods of physical isolation, lots of people have embraced online multiplayer video games as a means of connecting with other people over distance. This has advanced the perception among many that multiplayer gaming is, in fact, the most common kind.

Pre-pandemic data, however, suggests that this is not the case. According to an NME look at data from Sony, gamers spend more time on offline games than online alternatives. Drawing conclusions specifically from PlayStation 4 user data, Sony concluded that single-player games were “thriving.”

In response to this conclusion and to counter multiplayer’s takeover of gaming narratives, this piece will focus on highlighting some of the best single-player games to enjoy today. The following are all readily available as mobile downloads (as well as other platforms in some cases) and make for excellent experiences for solo gamers.

If you’ve never tried Minecraft before, it’s best described as an open world in which you can build quite literally anything you dream up. It can be played as a shared experience with others, but both creative and survival modes are available for solo players as well and can provide endless fun. Not for nothing, it’s also one of the best games on Oculus Rift if you happen to be interested in dipping your toes into VR (and building a whole, pixelated world there!).

At this point, there are a lot of first-person shooters available for mobile gamers. We’re singling out Dead Trigger 2 (an apocalyptic zombie shooter) for two reasons. The first is that its graphics and gameplay are about as console-like as any you’ll find in a mobile game. 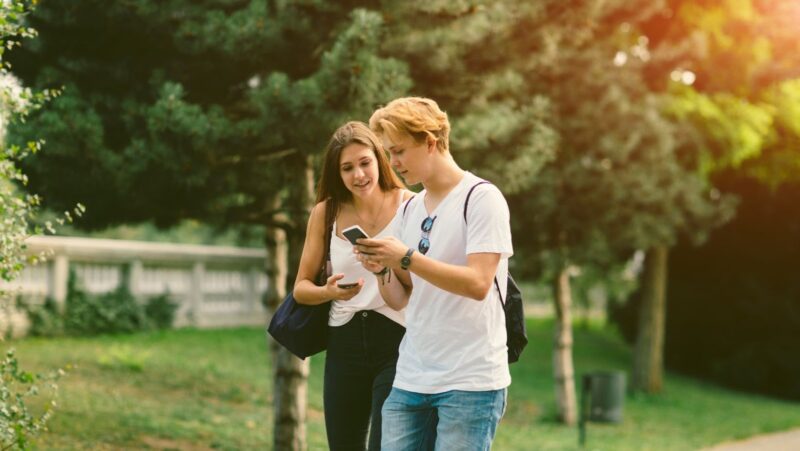 The second is that this game offers incredibly extensive single-player material. If you get into it, you can enjoy 600-plus war scenarios, customize your weaponry and hideout to no end, and gain access to 10 whole regions to play through.

In “tower defense” games, you take on increasingly dense and formidable waves of enemies by continually upgrading your defense capabilities. Well, you can think of Survivor.io as a game that takes this concept on the go. Rather than building up towers, you equip a character with ever-improving weapons and defenses to roam new levels and repel legions of foes. It’s an ideal solo game in that you’re always progressing, improving, and facing new challenges.

There are dozens of poker apps out there, but most are geared toward online multiplayer action. Poker World, by contrast, is specifically built for offline, solo play against A.I. opponents. Beyond that, it’s a game that revolves around Texas Hold’em –– consistently cited as the most popular form of poker. If you haven’t played (or haven’t played lately), Poker.org’s guide to Texas Hold’em does a nice job of covering the basics. Essentially, you’ll start each hand with two of your own “hole cards,” and five “community cards” will ultimately be dealt for the table. You’ll have chances to bet or fold along the way, but if you stay in hand, you’ll win or lose based on the strength of the best five-card hand you can make with your two-hole cards and any three of the community cards. It can take a little getting used to, but this app makes it clear and simple for beginners –– yet still keeps things competitive as you improve.

For those who may be fans of cards but not necessarily poker, Flipflop Solitaire is another terrific solo game. In some respects, it’s a traditional solitaire game in that your task is to sort and organize cards according to value and suit. The “flipflop” element comes into it, however, in that you can move up or down with value. In traditional solitaire, for instance, you could only follow a 10 with a 9, then an 8, and so on; in Flipflop Solitaire, you can arrange a sequence of 10, 9, 8, 9, 10, and so on. It’s a fun twist on a classic game, and it doesn’t hurt that this is a visually beautiful app.

This wonderful app is a pretty direct mobile interpretation of the beloved board game Monopoly. And while it’s advertised in part as a multiplayer game, you have the option of playing solo against A.I. In either case, you’ll enjoy the chance to roll dice, traverse the board, buy up properties, and try your fortunes.

The game also offers a fun design feature in that the middle portion of the board takes the form of a bustling 3D city. Additionally, you have the option of purchasing other game boards and game pieces as add-ons.

This last selection is a racing game and possibly the best one out there for a single player. What makes it stand out is that, unlike so many of its counterparts, it’s not a realistic racing sim. Rather, as an Asphalt 9 review at Gamezebo.com put it, the game embraces “full-on arcade racing,” involving “jumps, 360s, destructible environmental features and copious amounts of nitro.” In other words, it’s a wild and action-packed racing game built around realistic-looking cars and environments. That makes it incredibly fun to play through over and over, even against A.I. The challenge is less about whether you win and more about how you’ll choose to race.

These seven selections will meet your single-player needs and give you a whole new batch of entertaining options on your mobile devices. 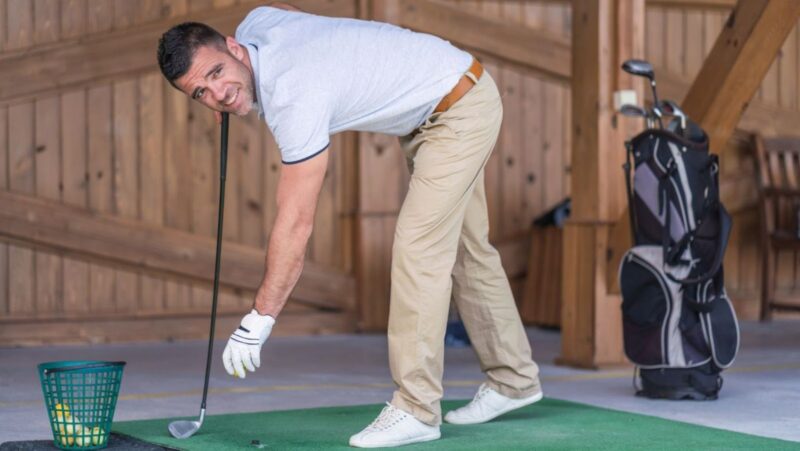 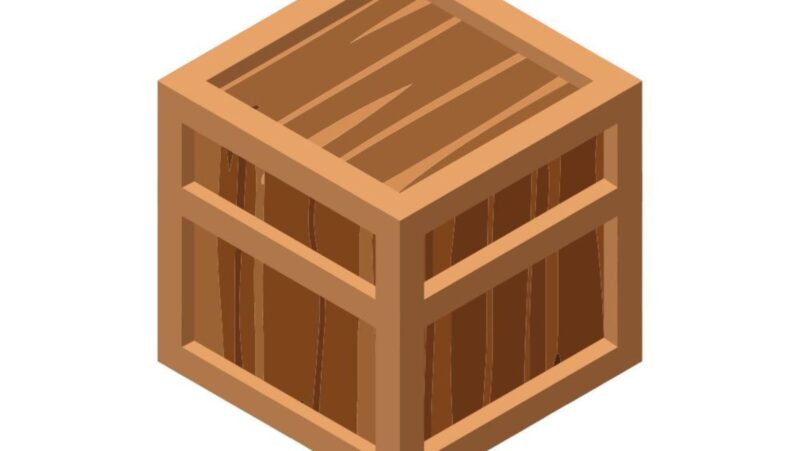 Getting Started in Dream SMP 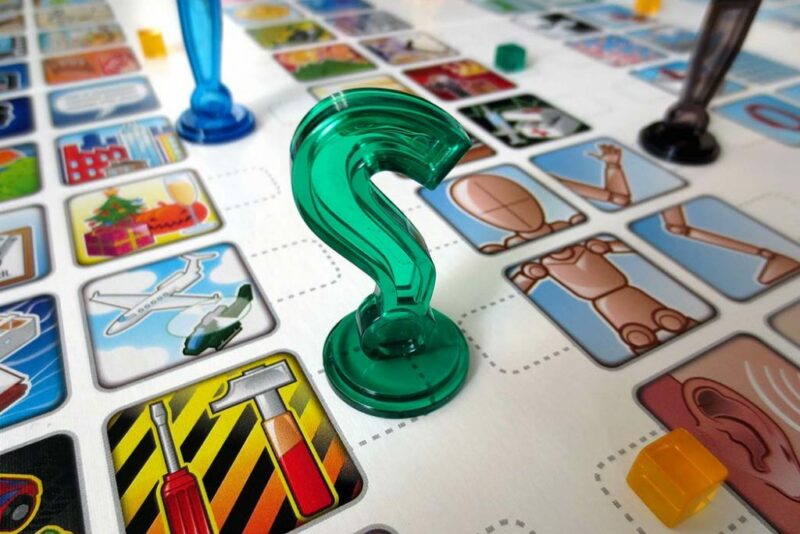 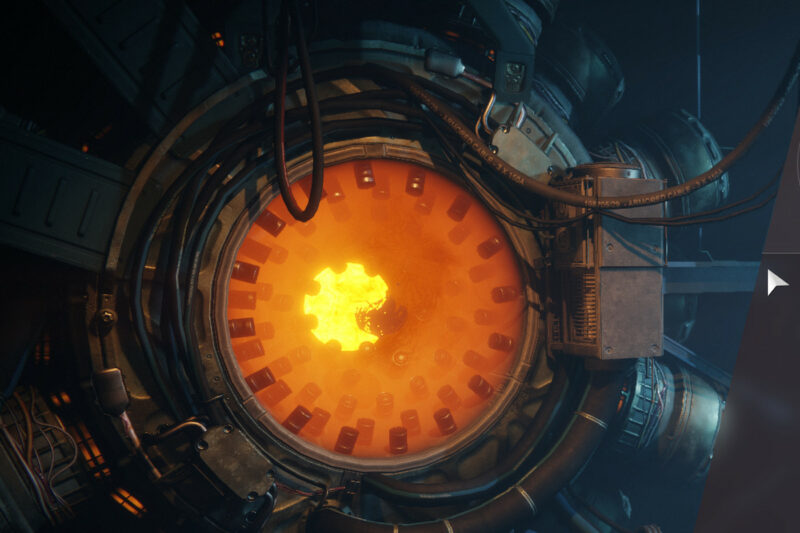 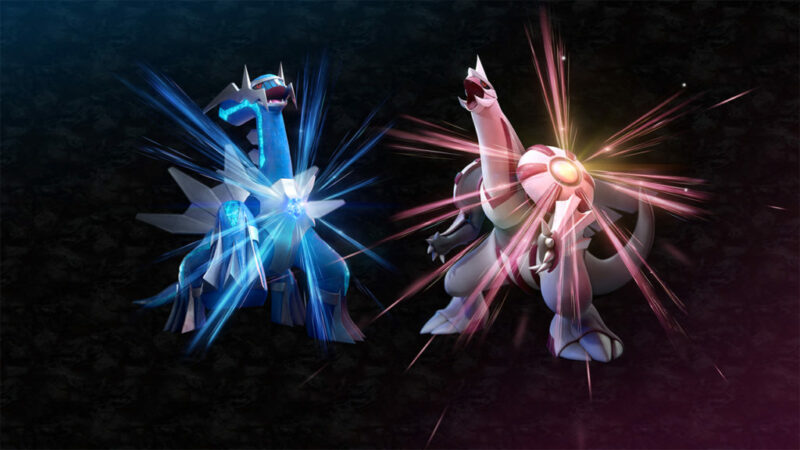 Delete a Save File on Pokemon Platinum’ 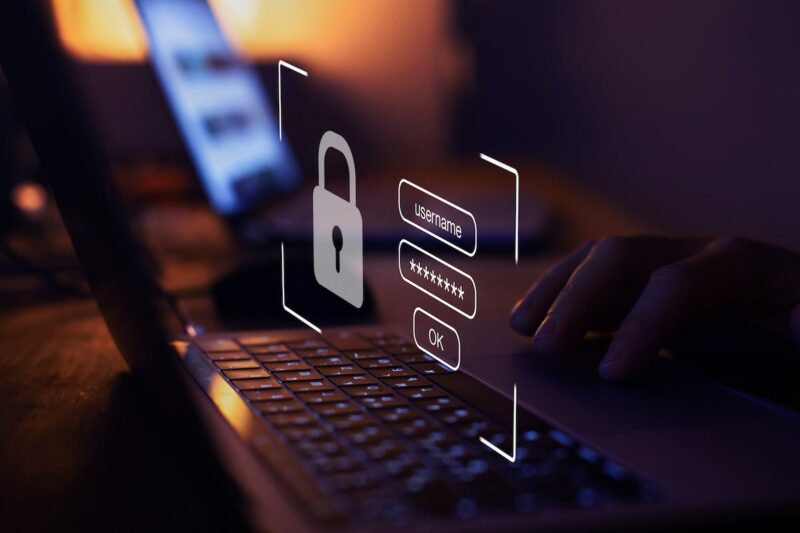