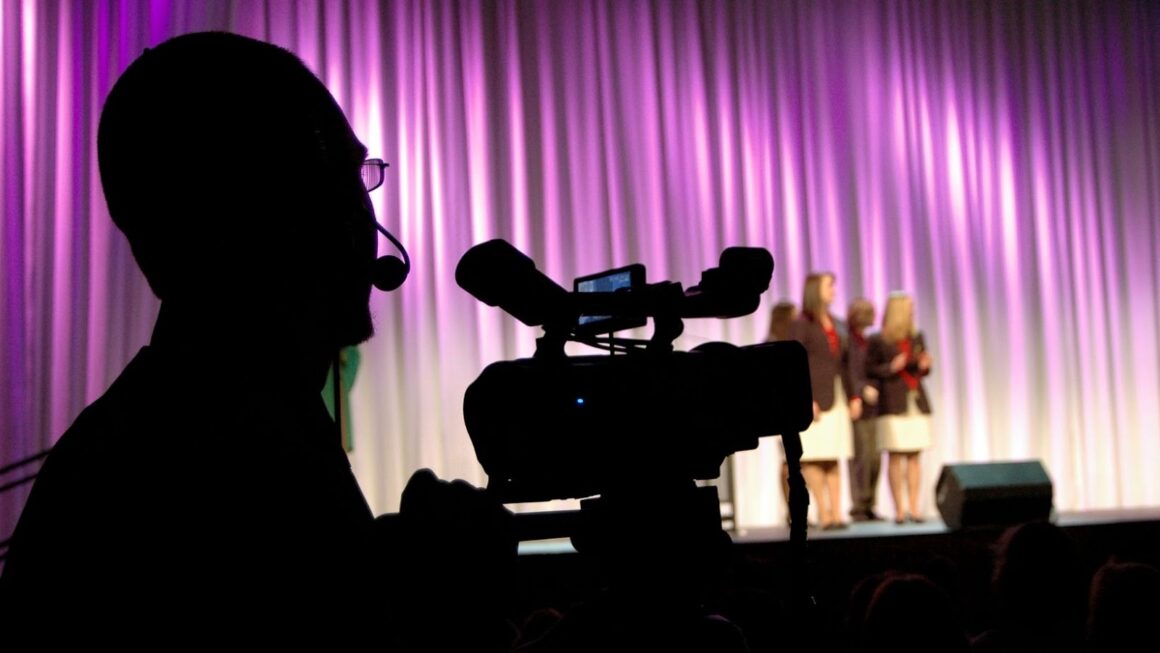 If you’re like me and take a certain sense of solace in the idea that things happen for a reason, then I have some good news. That’s because humanity has figured out not only how to entertain itself, but also how to console itself when times are rough with the help of television shows – something they’ve been doing since practically the invention of the television.

1. Friday Night Lights This show is about a small town in Texas where high school football reigns supreme. It has all the elements of a dramas – love triangles, backstabbing friends and coaches, infidelity, etc. – but it’s not your typical high school drama. It helps that each episode is narrated by one of the characters as if they were writing a letter to someone about their teenage lives.

2. Parenthood The Braverman family will have you laughing, crying and wanting to have kids of your own all in one go. The show is often described as a more realistic version of the 1980s series, The Wonder Years , in which a young boy recounts his life in voice-over narration. Parenthood deals with everything from teenage pregnancy to losing a child to cancer. Another really cool thing about this show is that they have a different director for each episode.

3. Friday the 13th: The Series On this late-night TV horror anthology, a young woman named Micki learns from her uncle Lewis about a family curse whereby every member of the female line dies on a Friday the 13th – and often in violent ways. As long as Micki can remember, her uncle has been telling this story to everyone who will listen. But the only problem is that she’s never heard of it before…until now.

The Twilight Zone was one of the most popular shows on TV during its run in the 1950s and 1960s, but audiences might not be aware that it was actually a remake of an even more popular show from the 1950s called The Inner Sanctum . In this horror-themed TV series, host Rod Serling shares stories dealing with dark and often twisted themes such as murder, the afterlife and revenge.

5. American Horror Story: Murder House This is one of my favorite TV shows – and I’m not even into horror. Murder House is actually the first season of this TV series which centers on a family who moves into a house that turns out to be haunted and all sorts of strange and terrifying things happen as a result.

6. The Leftovers This show tells the story of what happens to 2% of the world’s population when they all mysteriously disappear in a Rapture-like event. Damon Lindelof, who co-created Lost, is behind this show which stars Justin Theroux and Amy Brenneman.

7. The Wonder Years This coming-of-age TV series centered on a teenager named Kevin Arnold who narrated his adolescence to an unseen listener in the form of his older self. The show was narrated by Daniel Stern who is probably more well-known for playing Marvin “The Mouth” Murchinson in Home Alone .

8. Cheers Despite this being a comedy TV series, I think it qualifies as emotional…at least for me. Cheers follows the lives of people who went to the same bar every week. That may not sound like much, but there’s drama at work and in relationships, and everyone has their own story to tell.

This is a show that you probably haven’t seen because it only lasted one season and was cancelled after 18 episodes, but that’s what makes it great: it can make you cry without having to watch hundreds of hours of TV first. 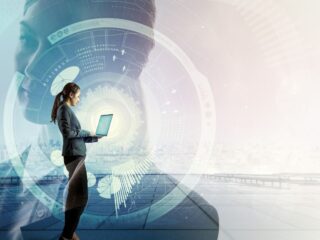 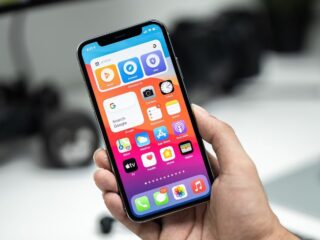 Some Questions in Using iPhone