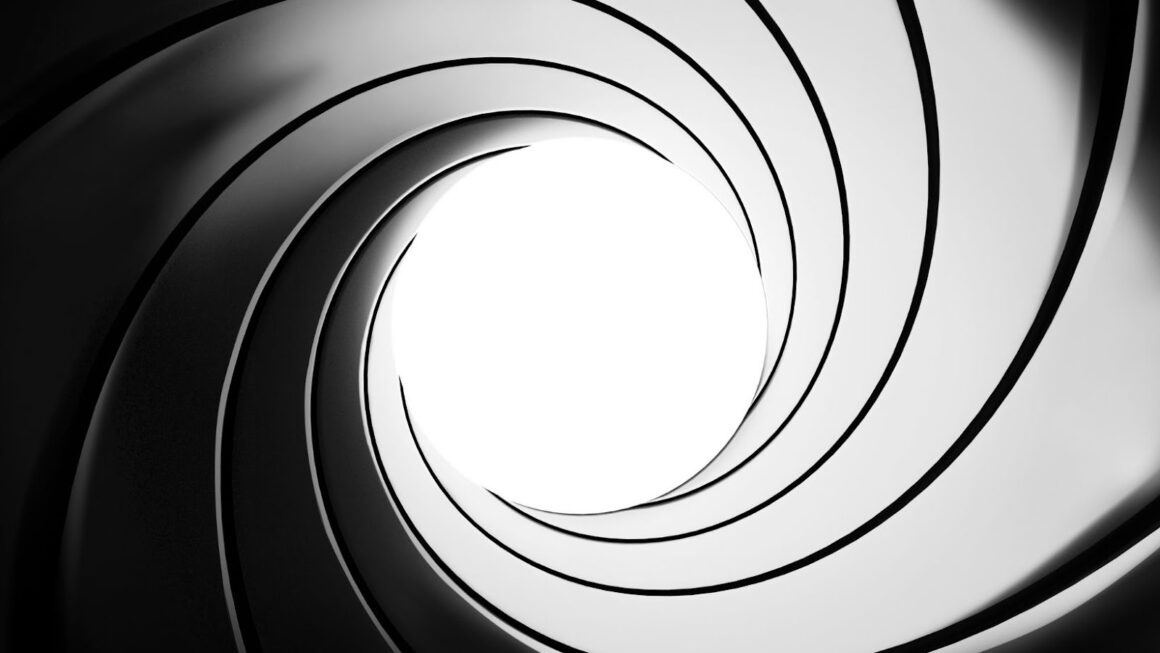 Focal Press’s new book Special Effects In Final Cut Pro by R.J. Cueva is an excellent resource for intermediate and advanced users of Apple Computer’s editing software Final Cut Pro (FCP). Since FCP was introduced, it has become a popular program in many video editing suites where its real-time playback and efficient use of RAM has been a Windows-based NLE’s Achilles heel. In the early days of FCP, Avid Technology was forced to release new versions of its editing software with speed increases on Intel-based Macs. Though FCP outperformed Media Composer by 10 to 15 percent on an Apple G4/400 MHz, it was never able to match the playback speed of its Windows-based counterparts, until the Intel Macs were released.

FCP’s real-time playback on an Apple Dual 1.42 GHz G5 was still less than half that of a Pentium 4/2GHz computer running Premiere Pro 1.5 under Windows XP, making it hard to justify purchasing a new Mac for that purpose. Even though more software manufacturers are increasing the speed of their Windows-based programs with each successive release, FCP still holds its own against some of them.

What are special effects and why are they used in movies and TV shows?

Some film and video students do not know the difference between special effects and visual effects. Special effects are those mechanical tricks used in live action filming that enhance or extend a scene, such as speeding up or slowing down an object with levers and pulleys, using props with internal motors to move them, blowing leaves on trees by machines hidden nearby, and duplicating images by combining two shots in an optical printer (for example, double exposure on film) or on a computer. Visual effects are digital creations added to video footage and designed to create the illusion that something was filmed when it wasn’t, such as flights through space with stars whizzing by at warp speed; people walking underwater; spaceships blasting off; objects shrinking or growing, rotating at high speeds on TV screens before being sucked into a black hole.

How do you create a basic special effect in Final Cut Pro X?

FCP X has a built-in library of special effects which can be applied to any clip or sequence. For example, if you want to make the background of your project black and white while keeping the foreground in color (like Dorothy opening her front door and seeing Oz for the first time), create a solid on its own video track over the background video track. Apply the color effect, but set it to affect only the foreground video using one of FCP X’s four tracking methods (luma matte, luminance matte, shape mask or track matte) and make adjustments to its opacity with your effects controls box. You can also use an adjustment layer to lower the opacity of a clip over a black background.

What do the primary tracking controls do?

For those working with FCP, after Effects is an application they will want to master as it has become the standard in video editing and motion graphics. In short, AE allows for movement, masking and color correction of video footage on 2D layers.

how to fade to black in final cut pro

Some times you need to start an action movie fresh. You need some dramatic fade in or out effect with black colors. This is where the power of Final Cut Pro fades in. It’s so easy to do, but lets learn how! Once your footage is all set up and ready to go with a nice background color, it’s time to put our effect on it. Edit -> Video Filters -> Color Correction/Tint…

Once you open up this little window, click the ‘fader’ tab and then click in the large empty box right in front of you. BOOM! Now just start dragging your mouse left or right to color your black areas with whatever colors you like. 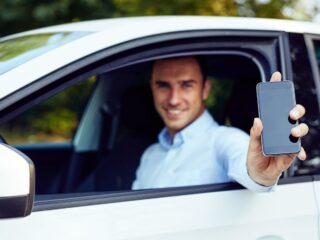 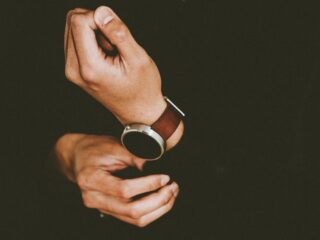 Some People Wear Watches Upside Down

The Different Types Of Quantization Available In Logic

Ultimate guide on how to leave a group on GroupMe