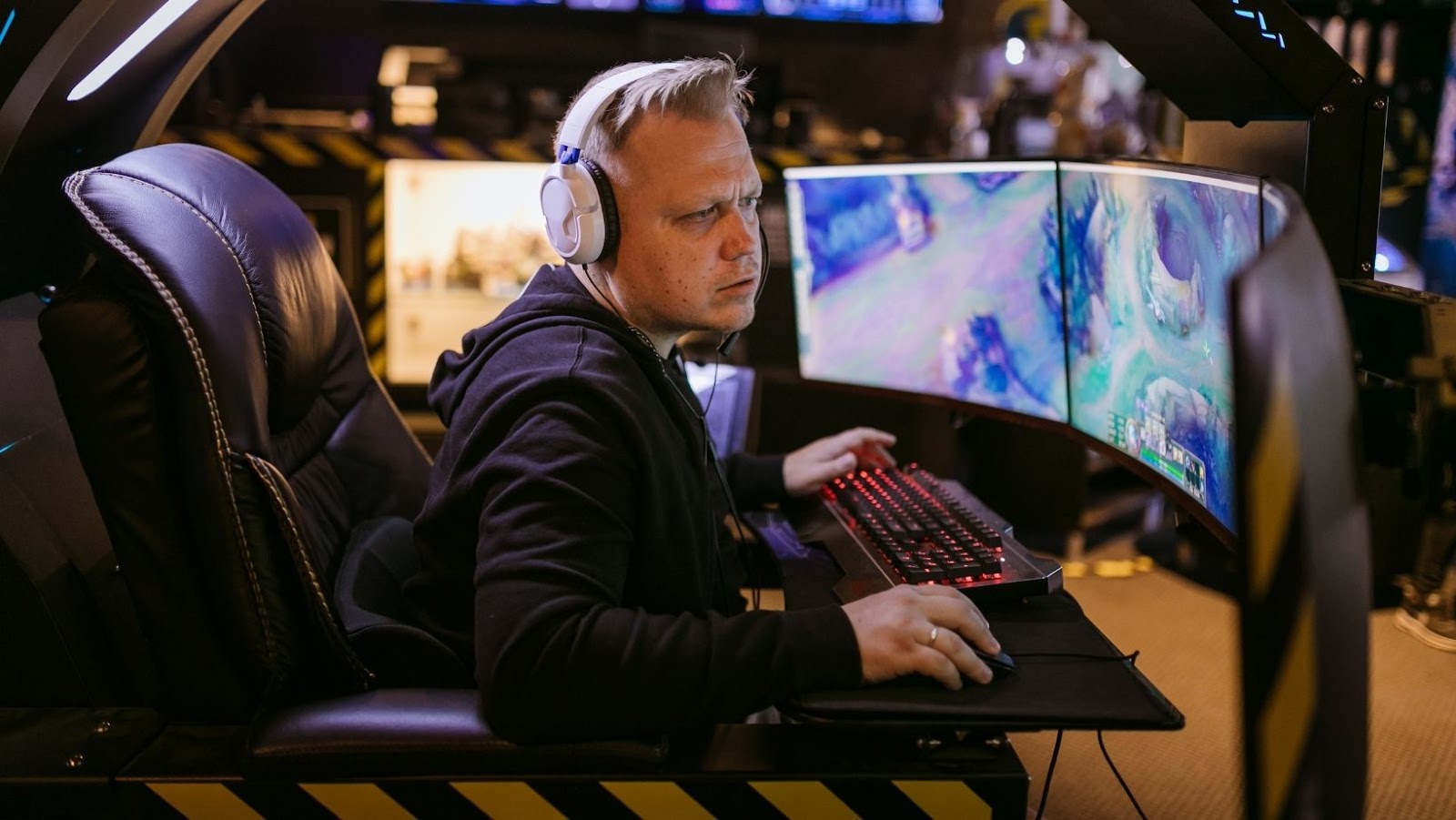 The idea for this project came from a desire to have a complete monster manual in card form. I have always been enamored by the artwork and descriptions of monsters in tabletop role playing games, but there has never been a complete set of cards with each type of monster. While some games do come close to being comprehensive, they all lack a certain amount of finesse. The cards just aren’t customizable enough to be truly useful for the long term dungeon master, who might need to reference a whole series of stats and abilities in quick succession.

how to use xyz monsters

The decks are designed to be customizable. Each card will feature the artwork, flavor text, any relevant information about the monster (such as Challenge Rating, Type or Alignment), and statistics for each creature. The last 50 cards in the deck will include extra abilities that can be added to monsters – such as spells and special actions.

Each card is designed with a dual-sided layout. The front of the card features descriptive text, and any relevant stats for a basic monster of that type. On the back side of the card will be information about alternate versions of that creature, or unique abilities that can be added to a particular monster.

The decks will be printed as high quality poker decks (2.5 x 3.5 inches), with rounded corners, and a linen finish. Each deck will come in its own clear plastic box which I found to be the perfect size for holding 10 cards in each stack. The decks are being printed by DriveThruCards , who have proven themselves in my previous project .

September 26, 2022 105
This post will help you solve all problems with your iRobot vacuum cleaner