Esports games such as League of Legends and Counter-Strike Global Offensive have become massively popular. It’s mainly because they can be played on almost any normal laptop that they have reached such a large audience. Although dedicated gaming laptops deliver the best overall experience, an ordinary laptop should be perfectly adequate. However, there are a few basic essentials a suitable laptop should have.

Esports games are complex and operate at a super fast pace, but developers such as Riot Games and Valve have always been mindful of making their games available to a mass audience. 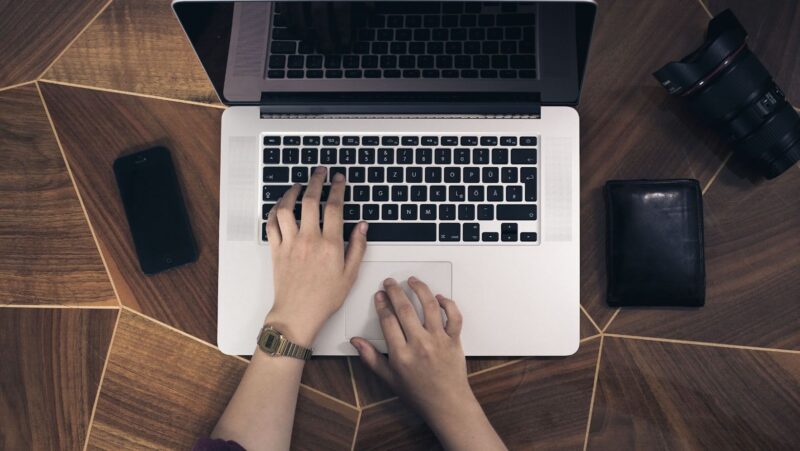 They have equipped their games with systems that require very low technical capacities. Mainstream games such as LoL and World of Warcraft can even run on Windows 7, which was released in 2009. Some gamers regard the experience as superior to playing on the updated Windows 8.

How Powerful should the CPU be?

Every laptop contains a CPU (Central Processing Unit) that interprets instructions to operate it. Processors such as Intel’s Core i3 or an AMD APU (Accelerated Processing Unit) are able to convert instructions into on-screen action incredibly efficiently. Riot games state their games should run adequately on a low power 2GHz CPU without any significant loss of performance.

Are the Graphics Inferior?

Esports games rely on amazing graphics that run at high speed. They accommodate split-second timing as gamers unleash powerful weapons on unsuspecting foes. An ordinary laptop can usually handle the graphics to a standard that is perfectly acceptable to home-based gamers. The GPU (Graphics Processing Unit) is the piece of hardware that controls on screen animations. The images are displayed in FPS (Frames Per Second). The average laptop display is 60 FPS, meaning the image refreshes sixty times in one second. It’s generally regarded as relatively smooth for esports games whereas 30 FPS can look slightly choppy. By comparison, a gaming laptop usually displays 144 FPS, which delivers a more refined smoothness and fluid action.

Can I Watch Esports on an Ordinary Laptop?

Esports can be streamed on all types of laptops including budget versions. Many people watch tournaments and league matches this way. The action is relatively fast without a significant loss of quality.

Some esports fans often connect their laptop to the router through an ethernet cable for an enhanced performance. They can enjoy watching their favorite games such as CSGO being played. It’s also easy to keep track of the CSGO live score at any time.

Running esports games on a normal laptop is ideal for everyday use. Even relatively low budget laptops can provide an acceptable level of performance. They are usually considered to be an adequate alternative to an entry level gaming laptop. A normal laptop cannot compete with a professional gaming laptop, but it allows everyone to enjoy playing or watching their favorite esports. 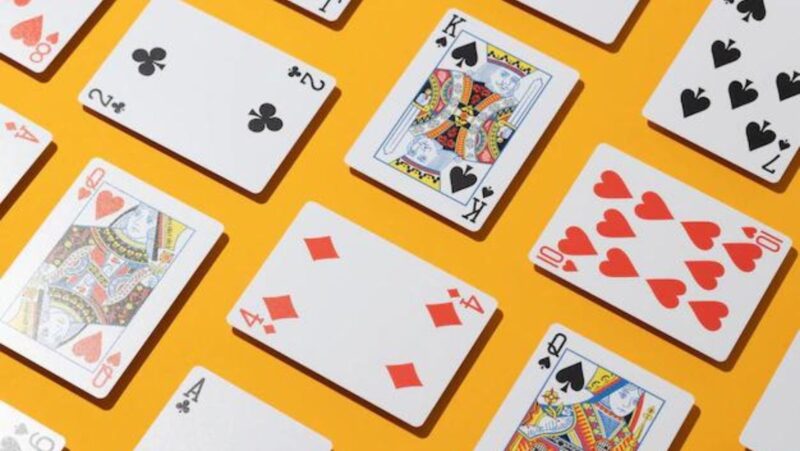 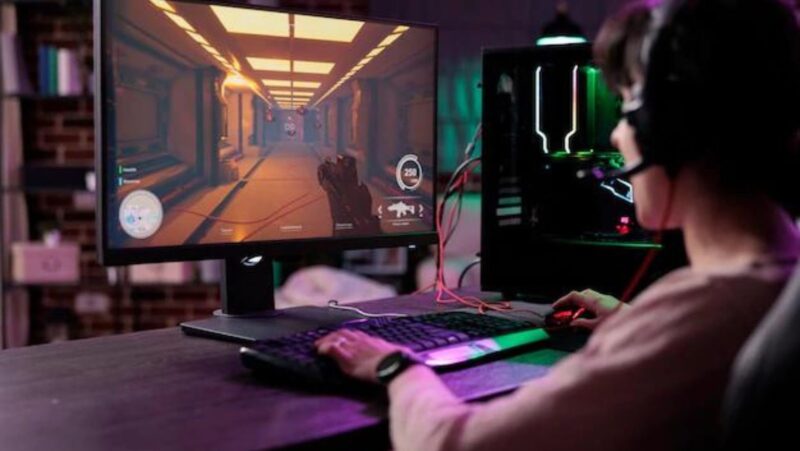 September 26, 2022 151
This post will help you solve all problems with your iRobot vacuum cleaner