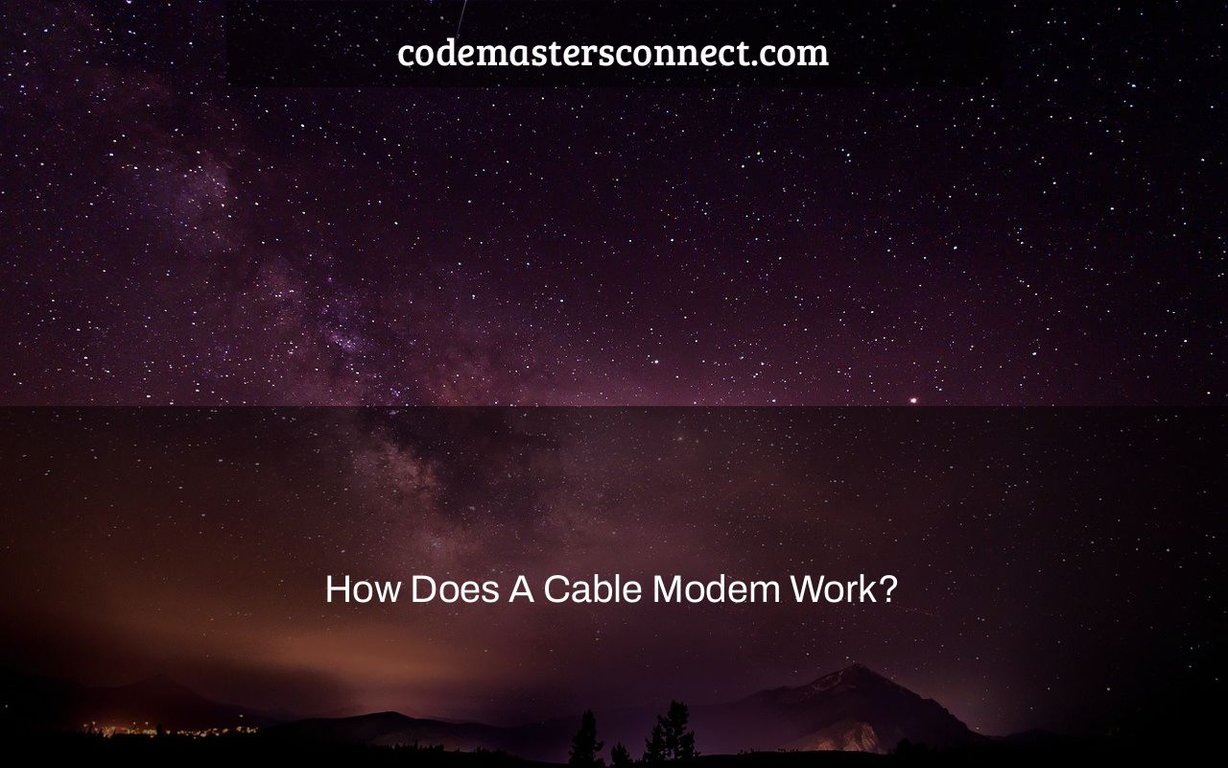 The cable modem is the backbone of any high speed internet connection. It conveys data from a computer or other device to your internet provider, and its main function is to route that information in an efficient way. In order for it to do this, it needs two things: A physical connection with your ISP which you can use by plugging in one end into your home’s wiring system and then connecting the other end into a patch on your wall called “the jack” where you connect computers (and eventually game consoles), as well as some kind of wireless transmitter like Wi-Fi or Ethernet so that all signal travels over radio waves.

A cable modem is a device that connects your home to the internet. It uses coaxial cables, which are thin and flexible metal wires, to connect your computer to the internet.

Have you just relocated and discovered that cable internet is your only option in the area? Don’t get too depressed just yet. Cable modems, like any other modem, can connect to the internet, and if connected to a router, they can connect devices to Wi-Fi.

Cable modems, like any other modem (such as DSL or dial-up), may be configured to function as a half modem, half bridge, router, tuner, ethernet hub, encryption or decryption device, and much more.

The cable modem’s unique feature is that it can receive and convert data using the same port and wires that you use to watch TV. As a result, In most circumstances, your cable provider includes a cable modem with your subscription. You may always buy the box or modem individually if it isn’t included with the package you paid for.

So, what exactly is a cable modem and how does it work?

A cable modem is a physical device that connects to the internet and communicates with your internet service provider (ISP) through a coax cable.

Cable modems, like dial-up and DSL modems, “modulate” and “demodulate” signals. These devices, in other words, send and receive data in two directions: downstream and upstream.

The Benefits and Drawbacks of Cable Modems

Cable modems, like DSL and dial-up modems before them, offer benefits and cons.

You know, cable internet may be the quickest connection you’ve ever had, particularly if you’re one of the first people to connect to a certain cable channel and have full access to the channel’s capacity. However, if additional people in the neighborhood join to the same channel, this might soon alter.

In the past, traffic was the cause of poor cable internet speeds. However, once the cable operator offers a new channel to which other customers may connect, the problem will be fixed.

What is the speed of cable internet?

Cable internet, on the other hand, isn’t all awful. Cable networks have download rates ranging from 10 to 500 megabits per second (with upload speeds ranging from 5 to 50 Mbps). Most families and small enterprises will be able to utilize this upload and download speed.

Cable internet speeds range from 20 to 100 Mbps on average. Cable companies may be able to give more in certain places. Xfinity, for example, offers a 1,000 Mbps service, but only in a few larger locations. It’s worth noting that, due to the way cable modems function, even higher plans might sometimes slow down during “peak usage” hours.

Is a cable modem the best option for you? Talk to your cable provider or use a tool to evaluate the bandwidth or speed needs of your home or business to determine the connection speed you require.

A “dsl modem” is a device that connects to your home’s telephone line, and then uses the internet to connect you to the rest of the world. It does not require any software or configuration.

Does a cable modem provide WIFI?

A: A cable modem is nowhere near powerful enough to provide WiFi. Its just used for internet access through a coaxial line, which delivers electricity that powers the router and provides WIFI signals with it.

How does a cable modem operate?

A: A cable modem simply converts a signal from one form of electricity to another. In this case, the signal is converted into radio waves and sent through cables, which in turn transmit it over greater distances than just using radio waves.

Does a modem need to be connected to cable? 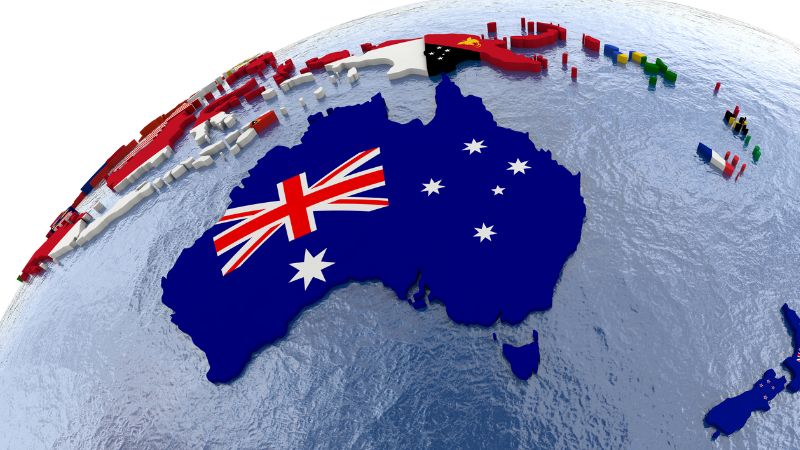 September 28, 2022 69
The Complete Guide to Logistics Software, Tools and Services and How they Benefit Logistics Professionals